Fascist populism and the threat to democracy 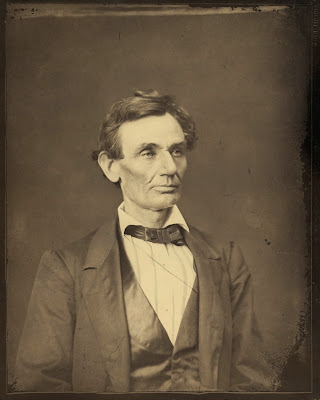 We have the makings of an answer to the first question. A fascist dictatorship like that of Mussolini can indeed maintain passionate support through a powerful (often mendacious) ideology and value scheme -- fatherland, church, family, scapegoating of "enemies of the people"; a social program that finds support (repression of immigrants and ethnic minorities); and a demonstration of competent governance ("the trains run on time"). This story identifies several factors -- ideology and values, scapegoating, implementation of popular policies of repression, and efficient adminstration of government (economic growth. jobs, stable prices, ...).

So what about liberal democracy: a maximal, extensive, and equal system of rights; and a legislative process implementing equal democratic rights to set law and policy. Does this system provide a basis for eliciting loyalty and commitment from all or most citizens? In particular, does it support a compelling value statement, a real principle of  tolerance, and the capacity for achieving “good government” (efficient management of the public good)? Can the values of equal worth, tolerance of difference, and majoritarian decision-making lead to loyalty and commitment? Can a Barack Obama, Bernie Sanders, or Hillary Clinton create an inspiring vision of the future that mobilizes most citizens in support?

The prospects don’t appear to be very good. Anti-liberal political opportunists can always create a counter-narrative that directly or tacitly rejects equality and tolerance and seeks to create a basis for minority rule. Right-wing populism has shown itself to be insidious and virulent — very capable of winning support from large groups of anti-liberal activists and followers. The politics of division and hate are indeed powerful. Fascist ideology, values, and programs have great strength in the space of contemporary mass politics. The currents of hate, fear, racism, xenophobia, and the political maneuver of “group supremacy” have shown themselves to be highly potent bases for political mobilization.

There seem to be two levels of support for a regime that are in question. First is “rational/reasonable consideration” of which regime best suits my longterm interests. The second is “emotional/passionate mobilization” around the call to action by a highly persuasive leader — a Tucker Carlson or Mussolini. The first is a deliberative “all things considered” choice of a regime; the other is political marketing and propaganda.

And third, defenders of liberal democracy need to ensure that the institutions of the state continue to guarantee the rights of all citizens. The willingness of the far-right to use violent threats and actions against our institutions must be rebutted. January 6 is a dangerous and sobering precedent; so are the kidnapping plot against Michigan Governor Whitmer, the brandishing of semi-automatic weapons in state houses around the country, and the intimidation of public health officials during the pandemic. Violence and intimidation are inherently toxic to liberal democracy.

It seems very clear: Citizens must actively assert themselves in support of our liberal democracy, or we will go the way of Hungary.