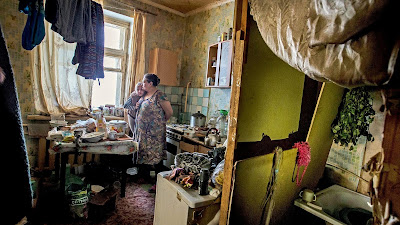 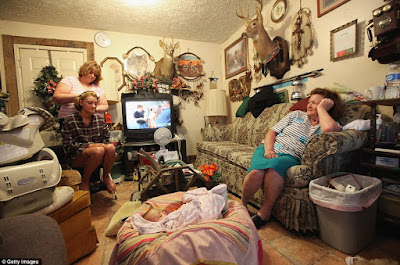 A joke from Poland in the 1970s: "In capitalism it is a question of man's exploitation by man. In communism it is the reverse."

A modern social system is an environment where millions of people find opportunities, develop their talents, express their beliefs, and earn their livings within the context of a set of economic and political institutions. Specific institutions of property, power, ideology, education, and healthcare create an environment within which citizens of all circumstances pursue their life interests. Individuals exercise their freedoms through the institutions within which they live, and those institutions also determine the quality and depth of social resources available to the individual that determine the degree to which he or she is able to develop talents and skills and gain access to opportunities. Institutions create constraints on freedom of choice that range from the nearly invisible to the intensely coercive. Institutions create inequalities of opportunity and outcome for different groups of citizens; rural people may have more limited access to higher education, immigrant and minority communities may experience discrimination in health and employment; and so on. Further, social systems differ in the balance they achieve between "soft" constraints (market, education, regional differences) and "hard" constraints (police, regulations governing behavior, extra-legal uses of violence).

To describe a set of institutions and a population of individual actors as a system has a number of implications, some of which are unjustified. The idea of "system" suggests a kind of functional interconnection across its components, with needs in one subsystem eliciting adjustments in the activities of other subsystems to satisfy those needs. This mental model is misleading, however. Better is the ontology of "assemblage" discussed frequently here (link, link, link). This is the idea that a complex social thing is the unintended and largely undesigned accumulation of multiple independent components. One set of processes leads to the development of the logistics infrastructure of a society; another set of processes leads to the development of the institutions of government; and yet other path-dependent and contingent processes contribute to the system of labor education, management, and discipline that exists in a society. These various institutional ensembles are overlaid with each other; sometimes there are painful inconsistencies among them that are resolved by entrepreneurs or officials; and the result is a heterogeneous and largely unplanned agglomeration of social arrangements and practices that add up to "the social system".