What kind of realist? 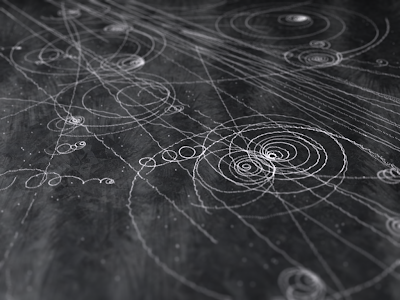 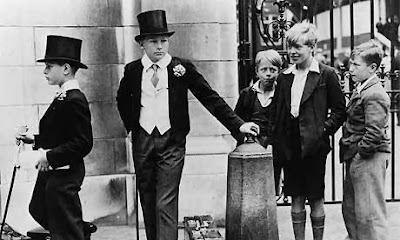 I've always felt that scientific realism is almost self-evidently true. Scientific theories and hypotheses put forward ideas that go beyond the evidence of direct experience. They postulate the existence of entities and forces that cannot be directly observed but whose effects can be teased out through the assumptions we have made about their characteristics. And when we have a theory that "succeeds" in explaining a domain of observation and experimentation, we have reason to believe that its hypothetical entities and forces actually exist. The existence of the hypothetical entities is the "best explanation" for the success of the theory or hypothesis.

This is not, of course, a deductively certain inference from the success of the theory to the reality of the unseen entities. There may be other explanations for the observational and experimental success of the theory. And the history of science in fact offers plenty of examples where this has turned out to be the case. Reality sometimes turns out to be more complicated, and structured differently, than our theories postulate.

This is the position that I would describe as "scientific realism". It represents a garden-variety ontology; it simply holds that the entities postulated by successful scientific theories are likely to exist in approximately the form they are postulated to possess.

There are coherent alternatives to scientific realism. Phenomenalism and instrumentalism are coherent interpretations of the success of scientific theories that do not postulate the real existence of unseen entities. Milton Friedman's instrumentalist treatment of economic theory is a case in point. However, instrumentalists have a hard time accounting for the success of scientific theories in the absence of a realist interpretation of the theoretical premises. Why should cloud chambers show the specific arcs and tracks that are predicted by theory if the underlying model of the mechanisms is not correct?

So how does all of this play out for the social sciences? In my view, the social sciences are substantially different from physics when it comes to hypothetical entities and theoretical hypotheses. The entities and forces to which we want to refer in the social world are not highly theoretical; rather, we can probe our concrete assumptions about these social entities and forces fairly directly. We don't need to turn to the Duhemian deductivism and theoretical holism that physics largely forces us into. Instead, we can devise strategies for probing them piecemeal.

So when we postulate that "class" is an important entity or structure in the modern world, our evidence for this claim is not largely based on inference to the best explanation and the overall success of class theory; it is instead the bundle of concrete researches that have been performed to identify, specify, and investigate the workings of class. Conceptual specification is more important that theoretical articulation and deduction: we need to know what a given researcher means to encompass in his or her use of the term "class structure". To take the photo above of Eton boys as an example -- what inferences can we draw about class from the photo? And what do we mean when we say that it illustrates an important social reality in the Britain of the 1930s, the reality of class? Is it a fact about attitudes; about the mechanisms of opportunity and selection; about the differential assignment of privilege; about modes of speech and thought?

My own philosophy of social science has several key features:
These commitments add up to a form of realism; but it isn't critical realism in the technical or substantive senses. It is a realism of a different stripe -- a pragmatic realism, a galilean realism, a scientific realism.

"Critical realism" is a term of art; it refers to a very specific bundle of philosophical and ontological ideas that have been developed by Roy Bhaskar and his followers. It makes substantive philosophical assumptions about how the social world works, and it depends resolutely on a philosophical method of discovery and justification.  And this means that the reasons we have for embracing realism of a more general kind do not necessarily extend to support for critical realism. One can be realist about the social world without accepting the assumptions and doctrines of critical realism. In fact, I suspect that the kind of realism I advocate here would be criticized as "empiricist" and "not truly realist" by the CR world.

There is much to admire in the literature of critical realism, both in the writings of Bhaskar and those who continue the research in this tradition. But it remains just one approach out of a spectrum of possible realist positions.