Kathleen Tierney on disaster and resilience 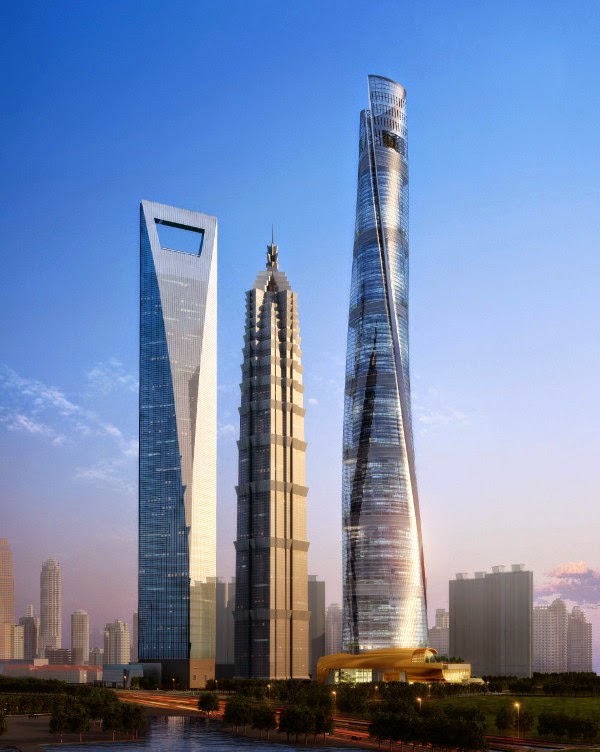 The fact of large-scale technology failure has come up fairly often in Understanding Society (link, link, link). There are a couple of reasons for this. One is that our society is highly technology-dependent, relying on more and more densely interlinked and concentrated systems of production and delivery that are subject to unexpected but damaging forms of failure. So it is a pressingly important problem for us to have a better understanding of technology failure than we do today. The other reason that examples of technology failure are frequent here is that it seems pretty clear that failures of this kind are generally social and organizational failures (in part), not simply technological failures. So the study of technology failure is a good way of examining the weaknesses and strengths of various organizational forms -- from the firm or plant to the vast regulatory agency. I have highlighted the work of Charles Perrow as being especially useful in this context, especially Normal Accidents: Living with High-Risk Technologies and The Next Catastrophe: Reducing Our Vulnerabilities to Natural, Industrial, and Terrorist Disasters.

Kathleen Tierney has studied disasters very extensively, and her recent The Social Roots of Risk: Producing Disasters, Promoting Resilience is an important contribution. Tierney is both an academic and a practitioner; she is an expert on earthquake science and preparedness and serves as director of the Natural Hazards Center at the University of Colorado. The topics of disaster and technology failure are linked; natural disasters (earthquakes, tsunami, hurricanes) are often the cause of ensuing technology failures of enormous magnitude. Here is Tierney's over-riding framework of analysis:


The general answer is that disasters of all types occur as a consequence of common sets of social activities and processes that are well understood on the basis of both social science theory and empirical data. Put simply, the organizing idea for this books is that disasters and their impacts are socially produced, and that the forces driving the production of disaster are embedded in the social order itself. As the case studies and research findings discussed throughout the book will show, this is equally true whether the culprit in question is a hurricane, flood, earthquake, or a bursting speculative bubble. The origins of disaster lie not in nature, and not in technology, but rather in the ordinary everyday workings of society itself. (4-5)

This is one of Tierney's key premises -- that disasters are socially produced and socially constituted. Her other major theme is the notion of resilience -- the idea that social characteristics exist that make one set of social arrangements more resilient  than another to harm in the face of natural catastrophe. Features of resilience involve --


preexisting, planned, and naturally emerging activities that make societies and communities better able to cope, adapt, and sustain themselves when disasters occur, and also to develop ways of recovering following such events. (5)

Tierney is often drawn to the alliteration of "risk and resilience". "Risk" is the possibility of serious disturbance to the integrity of a system. "Risk" is a compound of likelihood of a type of disturbance and the damage created by that eventuality. Here is Tierney's capsule definition:

Risk is commonly conceptualized as the answer to three questions: What can go wrong? How likely is it? And what are the consequences? (11)

"Resilience", by contrast, is a feature of the system in response to such a disturbance. So the concepts of risk and resilience do not operate on the same level. A more apt opposition is fragility and resilience. (Tierney sometimes refers to brittle institutions.)  Some institutional arrangements are like glass -- a sharp tap and they fall into a mound of shards. Others are more like a starfish -- able to recover form and function following even very damaging encounters with the world. Both kinds of systems are subject to risk, and the probability of a given disturbance may be the same in the two instances. The difference between them is how well they recover from the realization of risk. But the damage that results from the same disturbance is much greater in a fragile system than a resilient system. And Tierney makes a crucial point for all of us in the twenty-first century: we need to be exerting ourselves to create social systems and communities that are substantially more resilient than they currently are.

A very important example of non-resilient trends in twenty-first century life is the spread of ultra-tall buildings in global cities. There are a variety of reasons why developers and urban leaders like ultra-tall structures -- reasons that largely have to do with prestige. But Tierney points out in expert detail the degree to which these buildings are unreasonably fragile in face of disaster: they shed vast quantities of glass, they concentrate people and business in a way that invites terrorist attack, they exist in vulnerable systems of electricity and water that are crucial to their hour-to-hour functioning. A major earthquake in San Francisco has the potential to leave the buildings standing but the populations living within them stranded without light or elevators, and the emergency responders one hundred flights of stairs away from the emergencies they need to confront (63ff.).

The most fundamental and intractable source of hazard for our society that Tierney highlights is the likelihood of failure of government regulatory and safety organizations to carry out their stated missions of protecting the safety and health of the public. Like Perrow in The Next Catastrophe, she finds instance after instance of cases where the public's interest would be best served by a regulation or prohibition of a certain kind of risky activity (residential and commercial development in flood or earthquake zones, for example) but where powerful economic interests (corporations, local developers) have the overwhelming ability to block sensible and prudent regulations in this space. "Economic power on this scale is easily translated into political power, with important consequences for risk buildup" (91). Tierney offers the case of the Japanese nuclear industry as an example of a concentrated and powerful set of organizations that were able to succeed in creating siting decisions and safety regulations that served their interests rather than the interests of the general public.


As nuclear power emerged as a major source of energy in Japan, communities were essentially bribed into accepting nuclear plants, with the promise of jobs for young workers and support for schools and community projects; also, extensive propaganda efforts were launched.... Then, once government and industry succeeded in getting communities to accept the presence of nuclear plants, the natural tendency was to locate multiple reactors at nuclear sites to achieve economies of scale and to avoid having to repeat costly charm offensives in large numbers of communities. (92)

In Tierney's view, the problem of regulatory capture by the economically powerful is perhaps the largest obstacle to our ability to create a rational and prudent plan for managing risks in the future (94). (Here is an earlier post on the quiet use of economic power; link.)

The Social Roots of Risk is rich in detail and deeply insightful into the sociology of risk in a large democratic corporation-centered society. The hazards she identifies concerning the failure of our institutions to devise genuinely prudent policies around foreseeable risks (earthquake, hurricane, flood, terrorism, nuclear or chemical plant malfunction, train disaster, ...) are deeply alarming. The public and our governments need to absorb these lessons and design for more resilient societies and communities, exactly as Tierney and Perrow argue.