Getting inside people's frames 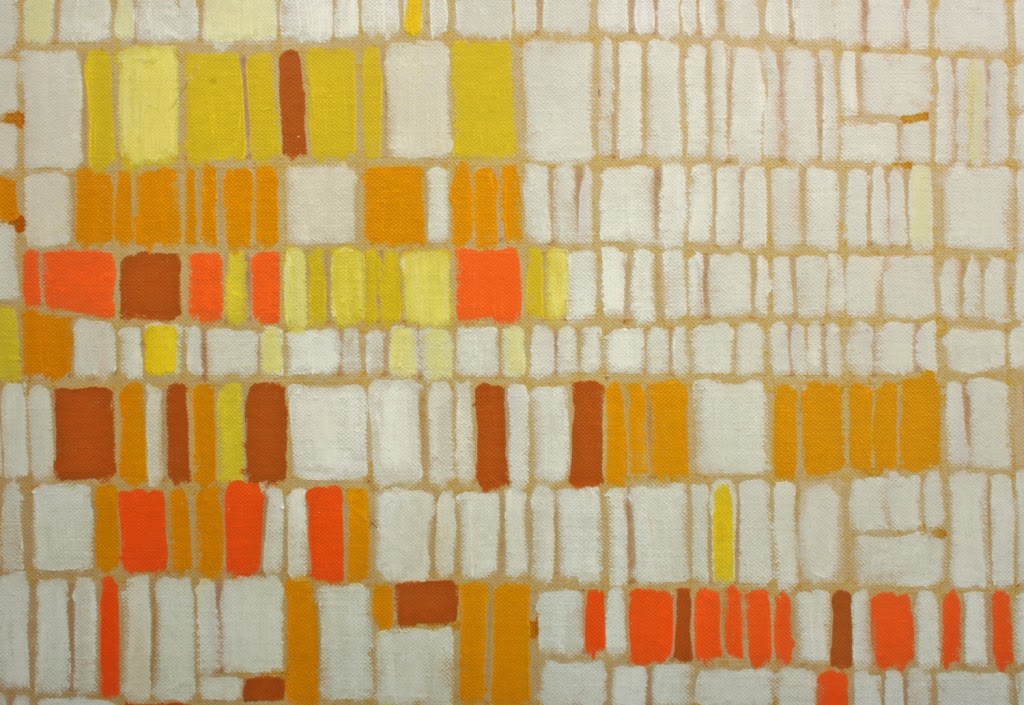 It seems clear that human beings bring specific frameworks of thought, ideas, emotions, and valuations to their social lives, and these frameworks affect both how they interpret the social realities they confront and the ways that they respond to what they experience. Human beings have "frames" of cognition and valuation that guide their experiences and actions. The idea of a practical-mental frame is therefore a compelling one, and it should be a possible subject for empirical sociological investigation.

The notion of a frame seems to originate (in sociology anyway) in the writings of Erving Goffman. Here is how he formulates the idea in Frame Analysis: An Essay on the Organization of Experience:


When the individual in our Western society recognizes a particular event, he tends, whatever else he does, to imply in this response (and in effect employ) one or more frameworks or schemata of interpretation of a kind that can be called primary. I say primary because application of such a framework or perspective is seen by those who apply it as not depending on or harking back to some prior or 'original' interpretation; indeed a primary framework is one that is seen as rendering what would otherwise be a meaningless aspect of the scene into something that is meaningful.... Whatever the degree of organization, however, each primary framework allows its user to locate, perceive, identify, and label a seemingly infinite number of concrete occurrences defined in its terms. He is likely to be unaware of such organized features as the framework has and unable to describe the framework with any completeness if asked, yet these handicaps are no bar to his easily and fully applying it.... Social frameworks ... provide background understanding for events that incorporate the will, aim, and controlling effort of an intelligence, a live agency, the chief one being the human being.... Taken all together, the primary frameworks of a particular social group constitute a central element of its culture, especially insofar as understandings emerge concerning principal classes of schemata, the relations of these classes to one another, and the sum total of forces and agents that these interpretive designs acknowledge to be loose in the world. (21-22, 27)

The term "cultural sociology" is sometimes used to try to capture those research efforts that try to probe the meanings and mental frameworks that people bring to their social interactions. We can postulate that human beings are processors of meanings and interpretations, and that their frameworks take shape as a result of the range of experiences and interactions they have had to date. This means that their frameworks are deeply social, created and constructed by the social settings and experiences the individuals have had. And we can further postulate that social action is deeply inflected by the specifics of the mental and emotional frameworks through which actors structure and interpret the worlds they confront. At least a part of the disciplinary matrix of cultural sociology might be understood as the field of inquiry that tries to probe those frameworks as they are embodied in specific collectivities -- working class people, women, African Americans, American Muslims, or college professors, for example. (Erving Goffman and Harold Garfinkel might be viewed as progenitors of this aspect of the sociology discipline; link, link.)

Wendy Griswold addresses part of this viewpoint on sociological research in her very good overview of the field in Cultures and Societies in a Changing World.


Most sociologists now view people as meaning makers as well as rational actors, symbol users as well as class representatives, and storytellers as well as points in a demographic trend. Moreover, sociology largely has escaped its former either/or way of thinking. The discipline now seeks to understand how people's meaning making shapes their rational action, how their class position molds their stories—in short, how social structure and culture mutually influence one another. (kl 195)

So how have sociologists attempted to investigate these kinds of subjective realities? Here is how Al Young describes his research goals in The Minds of Marginalized Black Men: Making Sense of Mobility, Opportunity, and Future Life Chances:


I wanted to get a sense of whether poor black men looked beyond their immediate surroundings and circumstances when thinking about the future. Hence, the story told here is about how these men think about themselves as members of a larger social world -- not just their communities and neighborhoods, but American society. (lc 134)

Part 2, "Lifeworlds," explores the men's own accounts of their past and contemporary circumstances. It is here that the experiences and situations that have positioned them as poor, urban-based black men are explored. Chapter 2 provides a vision of the social contexts that circumscribe these men's lives and shape the comments and opinions that they shared with me. (lc 195)

In order to answer these questions Young conducted several dozen interviews with young black men on the south side of Chicago, and his interpretation and analysis of the results is highly illuminating.

Or take as another example the highly interesting work of sociologist Michele Lamont in Money, Morals, and Manners: The Culture of the French and the American Upper-Middle Class. Here Lamont studies the mentalities of high-status white men in the United States and France. Her question is a fairly simple one: how do these men formulate their judgments of success and failure in themselves and others? What features do they admire in others and which do they dislike? She conducts interviews with 160 men in four cities in France and the United States, and makes a sustained effort to discern the profiles of culture and value that she finds among these individuals.


I compare competing definitions of what it means to be a 'worthy person' by analyzing symbolic boundaries, i.e., by looking at implicit definitions of purity present in the labels interviewees use to describe, abstractly and concretely, people with whom they don't want to associate, people to whom they consider themselves to be superior and inferior, and people who arouse hostility, indifference, and sympathy. Hence, the study analyzes the relative importance attached to religion, honesty, low moral standards, cosmopolitanism, high culture, money, power, and the likes, by Hoosiers, New Yorkers, Parisians, and Clermontois. (kl 179)

This kind of research is inherently interesting because of the light it sheds for readers about the lives and experiences of others. Reading Al Young or Michele Lamont offers the reader a window into the experience and meaning frameworks of people whose lives and experiences have been substantially different from our own; it helps us understand the ways in which these various individuals and members of groups understand themselves and their social worlds. All by itself this is a valuable kind of research. (Why did so many African Americans respond differently to the acquittal of OJ Simpson than their white counterparts and peers?)

But this kind of research becomes especially interesting if we find that the mental frameworks and systems of meanings that actors bring with them actually make substantial differences to their social actions and the choices that they make. In this case we can actually begin to create explanations and interpretations of social outcomes that interest us a great deal. (Why are some extremist militants so ready to put on suicide vests in actions that are almost certain to bring about their own deaths?)

A key issue with this kind of inquiry is methodological. How should we investigate and observe the subjective characteristics of thought and feeling that this work entails? What are appropriate standards of validity on the basis of which to assess assertions in this area? Sociologists like Alford Young and Michele Lamont have often chosen a methodology that centers on open-ended unstructured interviews -- very much the kind of thing that Studs Terkel was so good at. What these sociologists add to the approach of a Studs Terkel or an Ira Glass is an effort to analyze and generalize from the interviews they collect in order to arrive at mid-level statements about the mentality and symbolic frameworks of this group or that. And both Young and Lamont succeed in providing portraits of their subjects that are highly insightful and sociologically plausible -- we can understand the mechanisms through which these frameworks take hold and we can see some of the meso-level consequences that follow from them in specific social settings.

(I should note that the description provided here of cultural sociology makes the field seem highly actor-centered; but this isn't entirely accurate. There are macro and meso zones of research in cultural sociology that are distinctly uninterested in the mental frameworks of the individual actors. Wendy Griswold captures this multi-level division of the field by referring to a "cultural diamond", and the actor-centered aspect that I've described here is probably the smallest in terms of the volume of research conducted in the field. Here is Griswold's description of the diamond:


I use the device of the "cultural diamond" to investigate the connections among four elements: cultural objects -- symbols, beliefs, values, and practices; cultural creators, including the organizations and systems that produce and distribute cultural objects; cultural receivers, the people who experience culture and specific cultural objects; and the social world, the context in which culture is created and experienced. (kl 218)

In fact, the actor-centered dimension of the field gets relatively little spotlight in Griswold's Cultures and Societies in a Changing World. If anything, one might argue that there should be more attention to the interface between frame and actor, so that individuals are not viewed as simply the passive bearers of this cultural icon or that.)
Posted by Dan Little at 9:06 PM