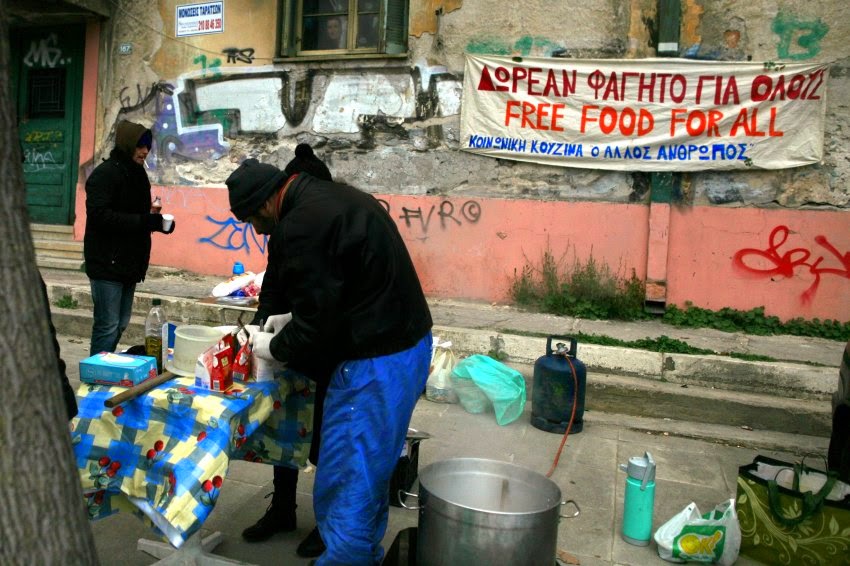 The previous post summarized some of Kathleen Thelen's thinking about the prospects for a more egalitarian capitalism in our future. Saskia Sassen offers a more negative view of the direction of the development of European capitalism in her most recent book, Expulsions: Brutality and Complexity in the Global Economy.

Here is a post in Open Democracy in which Sassen summarizes her current thinking. Her view is that there is something new in the political economy of liberalization and austerity -- the systematic exclusion and expulsion of a significant portion of the population from the economy altogether. She writes:

Low growth, unemployment, inequality, and poverty are no longer reliable markers for capturing the 'economic cleansing' afflicting European institutions and societies throughout Europe. This 'works' on the backs of all those who have simply been expelled.

This seems pretty descriptive in the urban environment in which I live in Detroit metro. The factors Sassen highlights -- high unemployment, even higher rates of discouraged workers, and high rates of foreclosure and abandonment fit the Detroit experience very well. The most recent development -- water shutoff notices to tens of thousands of Detroit residents -- only reinforces the point of exclusion.

Thanks, Saskia, for providing the link!
Posted by Dan Little at 2:20 PM