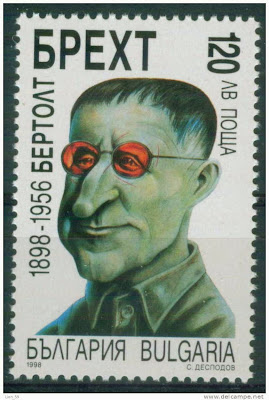 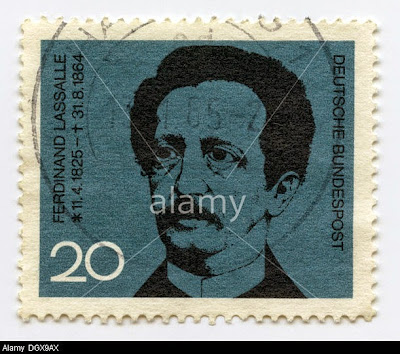 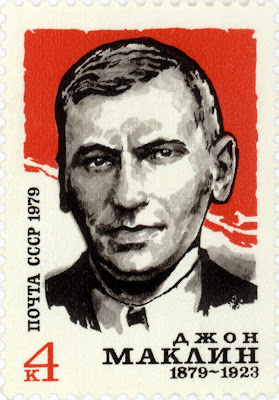 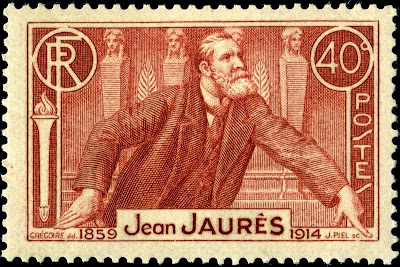 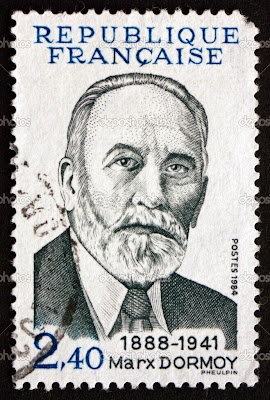 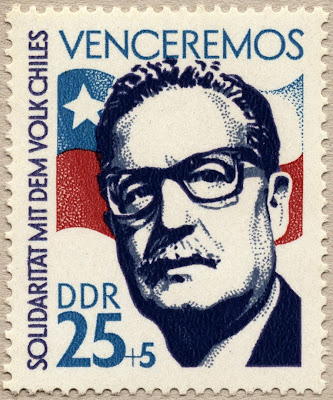 In an earlier post I suggested rethinking some of Lucien Goldmann's contributions to Marxist theory.

In order to put Goldmann's ideas into context it is worthwhile turning to Tony Judt's excellent book, Marxism and the French Left: Studies on Labour and Politics in France, 1830-1981. Judt addresses the relevant time period in chapter 4, “French Marxism 1945-1975.” The chief thinkers to whom he refers in this chapter include Althusser, Merleau-Ponty, Castriadis, Lefebvre, Goldmann, and Gorz. It is clear that this was an important part of French intellectual life and politics during this period, whether we are thinking of the electoral strength of the French Communist Party or the whirlwind of activism in the streets in 1968. Were there elements of French Marxist theory in those years that can make an important contribution to contemporary issues?

Judt is an absorbing observer of intellectual and political currents. One aspect of his insight derives from his attention to context:


They [Sartre and Althusser] are users of a certain sort of political language at a certain moment in a very particular society, and our concern must be to learn just what that language meant at the moment of its appearance, for user and hearer alike. My contention in this essay will be that the theory and practices of marxism in France were unusually bound up with the political struggles and allegiances of the protagonists, and more generally with the terms of political argument in modern France. (kl 2957)

So it isn't enough to identify big ideas and themes within the Left generally; rather, we need to pay close attention to the nuances of language and reference that were current at specific points in time in the French culture sphere.

Here is how Judt summarizes the primary issues of French post-war Marxism:


The concerns of marxist intellectuals in France since 1945, while varying in emphasis, have been concentrated steadily upon five discrete areas of ideological and political interest. These are the theory of a proletariat, the role of a revolutionary party, the interpretation of Stalinism, the status of the individual in marxist thought, and marxism itself as an object of study. The shifts in emphasis within and between these themes have never amounted to an unconcern with any one of them, but the varying degrees of interest have undoubtedly reflected changing circumstances. The order in which I have listed these themes, then, is consonant with the chronology just presented, and it therefore does little violence to the material, and reflects a certain historical symmetry, to take them in turn. (kl 3445)

Judt devotes the rest of the chapter to these issues and the ways in which they developed through the polemics of the 1960s.


The essence of marxism was now its theory of human alienation, the conditions of that alienation and the necessity of overcoming this condition. All else, being secondary, could therefore be taken on trust. (kl 3152)

Judt points out an important paradoxical consequence of this Hegelian turn in French post-war marxism: an increasingly wide separation between theory (the views of the philosophers) and practice (the rigid economic and political doctrines of the French Communist Party, the PCF). And the latter in turn was increasingly entwined with the crimes of Stalinism and the USSR:


Stalinism made it difficult to be ‘with’ the PCF, but history made it impossible to be against it. Above everything, intellectuals in these years strove to define themselves with reference to the Communists, to share their myths and move on their terrain. (kl 3191)

Althusser made part of his reputation by insisting on a fundamental break between the early Marx and the “mature” Marx of Capital. Judt understands this intellectual swerve on Althusser’s part in political terms — as a way of separating Marxism from the crimes of Stalinism. By denigrating the “humanist” Marx and favoring the impersonal “structuralist” Marx, Althusser appeared to leave little room for moral criticism of Stalinism and the behavior of the Communist Party of the USSR or other countries.


The Althusserian approach rejected all interest in the ‘humanist’ Marx at about the time when humanism had run its course as an intellectual fashion in Paris. By focusing on structures, both in society and in the argument itself, Althusser diverted attention from human acts (and thus human errors) and thereby swept away ten years of guilt over the ‘mistakes’ and ‘deviations’ of Stalin. (kl 3337)

Regrettably, reading Judt on this period makes me less inclined to think that this is a good place to turn if we are interested in re-discovering insights in the Marxist tradition that may be pertinent to the issues we face today. The debates over the role of the proletariat that he rehearses seem arcane today, and Althusser's philosophical arguments about structure and theory seem even less relevant to today's issues.

Maybe the reason for this lack of relevance derives from an old Marxian trope -- the relation of theory to praxis. The problems we face today are not chiefly problems of theory. These are problems of substantial, enduring, and entrenched inequalities of power, opportunity, and wealth. And the challenge in front of attacking these inequalities is not a deficiency of theory, it is the pervasiveness of those inequalities themselves. Was Althusser grappling with the real and pressing social problems of post-war France? Or was he grappling in a typically philosophical way with conceptual problems raised by a particularly dense body of texts? The latter seems to be closer to the mark -- a point Judt seems to endorse:


With Althusser we are seeing the belated revenge of the French idealist heritage, asserting its primacy in the very act of justifying the most materialist of marxisms. (kl 4049)

And Judt offers a small theory based on historical circumstances to account for this turn to philosophy within Marxism:


The years 1945–75 do seem to confirm Karl Korsch’s insight, to the effect that Marx the philosopher surfaces in moments of revolutionary optimism, but that in what Merleau-Ponty was to call ‘des périodes d’affaissement’ subject and object disassociate and flexible relations become, for marxist observers, immutable structures. (kl 4102)

So if not Althusser and Goldmann, then to whom might we turn for some fresh thinking and new insights about contemporary society from a Marxian point of view? Still on the horizon are Lukács, Horkheimer, and Adorno -- the subjects of several posts in the past as well as some upcoming entries.

(Above I've assembled a stamp album of leaders of the international Left. Anyone have a Gramsci?)
Posted by Dan Little at 9:25 PM