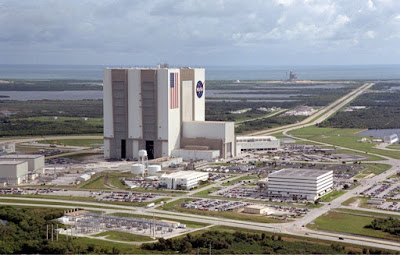 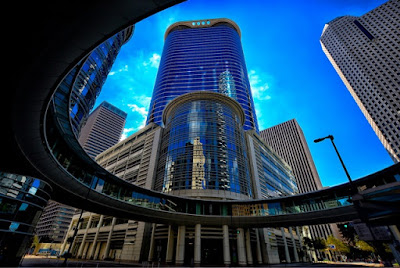 I've posed the question of organizational learning several times in recent months: are there forces that push organizations towards changes leading to improvements in performance over time? Is there a process of organizational evolution in the social world? So where do we stand on this question?

There are only two general theories that would lead us to conclude affirmatively. One is a selection theory. According to this approach, organizations undergo random changes over time, and the environment of action favors those organizations whose changes are functional with respect to performance. The selection theory itself has two variants, depending on how we think about the unit of selection. It might be hypothesized that the firm itself is the unit of selection, so firms survive or fail based on their own fitness. Over time the average level of performance rises through the extinction of low-performance organizations. Or it might be maintained that the unit is at a lower level -- the individual alternative arrangements for performing various kinds of work, which are evaluated and selected on the basis of some metric of performance. On this approach, individual innovations are the object of selection.

In a highly idealized representation of organizations at work, these quasi-intentional processes may indeed push the organization towards higher functioning. Governance processes -- boards of directors, executives -- have a degree of influence over the activities of other actors within and adjacent to the organization, and they are able to push some subordinate behavior in the direction of higher performance and innovation if they have an interest in doing so. And sometimes these governance actors do in fact have an interest in higher performance -- more revenue, less environmental harm, greater safety, gender and racial equity. Under these circumstances it is reasonable to expect that arrangements will be modified to improve performance, and the organization will "evolve".

So the question of whether a given organization will change in the direction of higher performance is highly sensitive to (i) the alignment of mission interest and personal interest for executive actors, (ii) the scope of control executive actors are able to exercise over subordinates, and (iii) the strength and pervasiveness of personal interests among subordinates within the organization and the capacity these subordinates have to select and maintain arrangements that favor their interests.

This represents a highly contingent and unpredictable situation for the question of organizational learning. We might regard the question as an ongoing struggle between local private interest and the embodiment of mission-defined interest. And there is no reason at all to believe that this struggle is biased in the direction of enhancement of performance. Some organizations will progress, others will be static, and yet others will decline over time. There is no process of evolution, guided or invisible, that leads inexorably towards improvement of arrangements and performance.

So we might formulate this conclusion in a fairly stark way. If organizations improve in capacity and performance over time in a changing environment, this is entirely the result of intelligent actors undertaking to implement innovations that will lead to these outcomes, at a variety of levels of action within the organization. There is no hidden process that can be expected to generate an evolutionary tendency towards higher organizational performance.

(The images above are of NASA headquarters and Enron headquarters -- two organizations whose histories reflect the kinds of dysfunctions mentioned here.)

I love this blog. I am a perhaps surprised not to see the word meritocracy in this entry-meritocracy being after all a Weberean feature of modern bureacracies, right ?; I'm intrigued with the main result denying positive selection effects at the firm level and/or lower levels. It seems somewhat counterintuitive, I'll have to re-read...