Evil and the history of philosophy (Neiman) 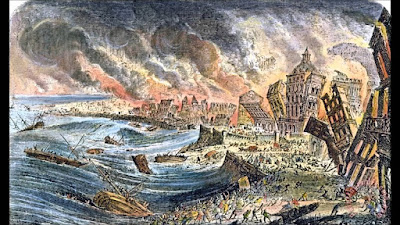