Thinking about evil in history (Kekes) 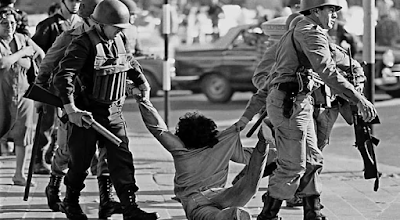 Here are my thoughts. Put together about a year ago now, still unrefined.