Remembering the struggle for racial equality 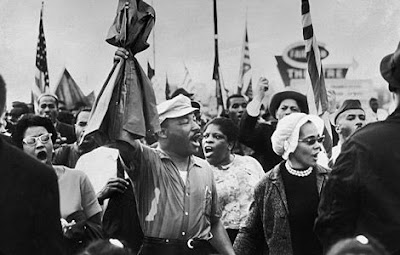 We celebrate the birthday of Dr. Martin Luther King, Jr., on January 21. Here is a curated set of film clips that serve to recall the major challenges of inequality, segregation, and violence that faced the African American community in the Jim Crow racial system of the 1940s and 1950s.  These videos capture some of the signal moments in that struggle through the 1960s. Dr. King's contribution to American history is truly pivotal in this "second American revolution".

Martin Luther King, Montgomery to Memphis 1965 documentary
(with video of "I have a dream" speech" at the end) 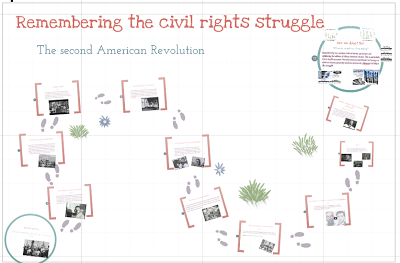 Here is a Prezi version of this collection; link.
Posted by Dan Little at 2:12 PM

Nice article, thanks for the information.

Thanks for finding and sharing the clips. Good blog post.

And I thought it all began with Django: http://andreasmoser.wordpress.com/2013/01/26/film-review-django-unchained/