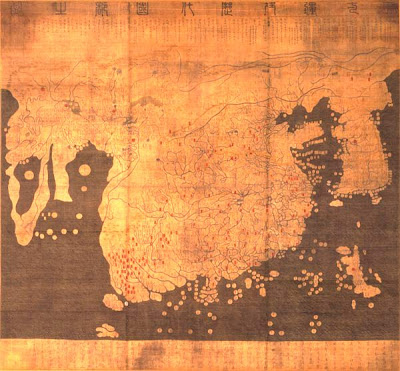 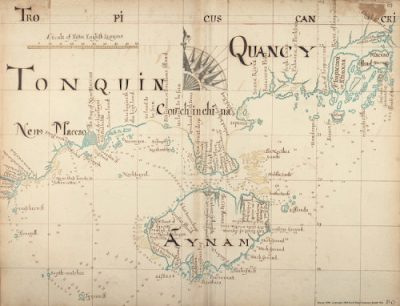 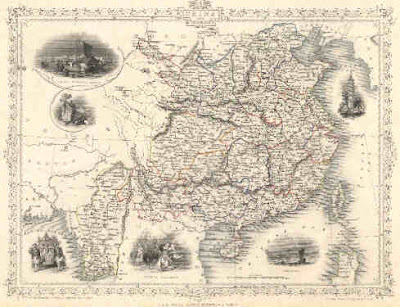 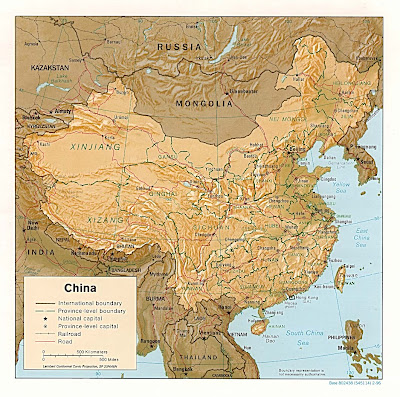 It is obvious that maps are selective representations of the world. They represent an abstraction: a representation of a complex, dense reality that signifies some characteristics while deliberately ignoring other aspects. The principles of selection used by the cartographer are highly dependent on the expected interests of the user. Topography will be relevant to the hiker but not the motorist. Location of points of interest will be important to the tourist but not the long-distance trucker. Location of railroad hubs will be valued by the military planner but not the birdwatcher. So there is no such thing as a comprehensive map -- one that represents all geographical details; and there is also no such thing as a truly "all-purpose" map -- one that includes all the details that any user could want.

We also know that there are different schemes of representation of geography -- different projections, different conventions for representing items and relationships, etc. So there is no objectively best map of a given terrain. Rather, comparing maps for adequacy, accuracy, and usefulness requires semantic and pragmatic comparison. (Here the word "semantic" is used in a specialized sense: "having to do with the reference relationship between a sign and the signified.") Semantically, we are interested in the correspondence between the map and the world. The conventions of a given cartography imply a specific set of statements about the spatial relations that actually exist among places, as well as denoting a variety of characteristics of places. So there is a perfectly natural question to ask of a given map: is it representationally accurate? This sort of assessment leads to judgments like these: This map does a more accurate job of representing driving distances than that one, given the rules of representation that each presupposes. This map errs in representing the relative population sizes of Cleveland and Peoria. These are features that have to do with the accuracy of the correspondence between the map and the world.

The pragmatic considerations have to do with how well the representation or its underlying conventions conform to how various people want to use it. Maps are particularly dependent on pragmatic considerations. We need to assess the value of a map with respect to a set of practical interests. How well does the map convey the information about places and spatial relationships that the user will want to consult? How have the judgments about what to include and what to exclude worked out from the point of view of the user? Pragmatic considerations lead to judgments like these: this mapping convention corresponds better to the needs of the military planner or the public health official than that one. The pragmatic questions about a map have to do with a different kind of fit -- fit between the features and design of the map and the practical interests of a particular set of users. Do the conventions of the given cartography correspond well to the interests that specific sets of users have in the map?

Here is the point of this discussion: are there useful analogies between the epistemology of maps and the cognitive situation of other representational constructs -- for example, historical narratives and scientific theories? Several points of parallel seem particularly evident. First, narratives and theories are selective too. It is impossible to incorporate every element of a historical event or natural process into a theory or narrative; rather, it is necessary to select a storyline that permits us to provide a partial account of what happened. This is true for the French Revolution; but it is also true for the trajectory of a hockey puck.

Second, there is a parallel point about veridicality that applies to narratives and theories as much as to maps. No map stands as an isolated representation; rather, it is embedded within a set of conventions of representation. We must apply the conventions in order to discover what "assertions" are contained in the representation. So maps are in an important sense "conventional." However, given the conventions of the map, we can undertake to evaluate its accuracy. And this is true for narratives and theories as well; we can attempt to assess the degree of approximate truth possessed by the construction. Are the statements about the nature of the events and their sequence approximately true? (Given that an account of the French Revolution singles out class interests of parties within the narrative, has the historian correctly described the economic interests of the Jacobins?)

And third, the point about the relevance of users' interests to assessment of the construction seems pertinent to narratives and theories as well. The civil engineer who is investigating the collapse of a building will probably find a truthful analysis of the thermodynamics of the HVAC system unhelpful, even though it is true. The detective investigating a robbery of a party store will probably become impatient at a narrative that highlights the sequence of street noises that were audible during the heist, rather than the descriptions and actions of the visitors during the relevant time.

When it comes to narratives and theories, there is another value dimension that we want to impose on the construction: the idea of explanatory adequacy. A narrative ought to provide a basis for explaining the "how and why" of historical events; it ought to single out the circumstances and reasoning that help to explain the actions of participants, and it ought to highlight some of the environmental circumstances that influenced the outcome. A scientific theory is intended to identify some of the fundamental causal factors that explain a puzzling phenomenon -- the turbulence that occurs in a pot of water as it approaches the boiling point, for example. So when we say that a narrative or a theory is an abstraction, part of what we're getting at is the idea that the historian or natural scientist has deliberately excluded factors that don't make a difference, in order to highlight a set of factors that do make a difference.
Posted by Dan Little at 11:05 AM

Recall the excellent Borges story "On Exactitude in Science"
. . . In that Empire, the Art of Cartography attained such Perfection that the map of a single Province occupied the entirety of a City, and the map of the Empire, the entirety of a Province. In time, those Unconscionable Maps no longer satisfied, and the Cartographers Guilds struck a Map of the Empire whose size was that of the Empire, and which coincided point for point with it. The following Generations, who were not so fond of the Study of Cartography as their Forebears had been, saw that that vast Map was Useless, and not without some Pitilessness was it, that they delivered it up to the Inclemencies of Sun and Winters. In the Deserts of the West, still today, there are Tattered Ruins of that Map, inhabited by Animals and Beggars; in all the Land there is no other Relic of the Disciplines of Geography.