What cities have in common 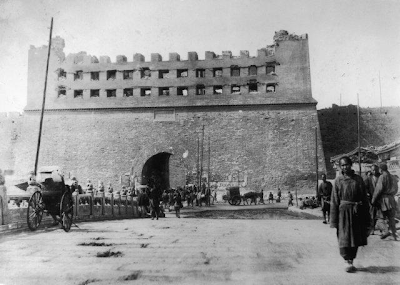 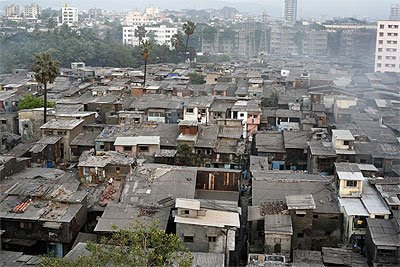 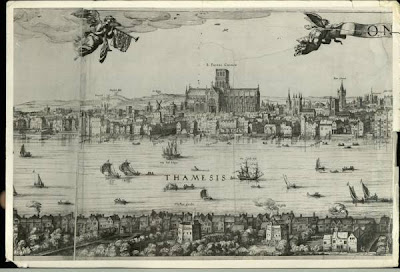 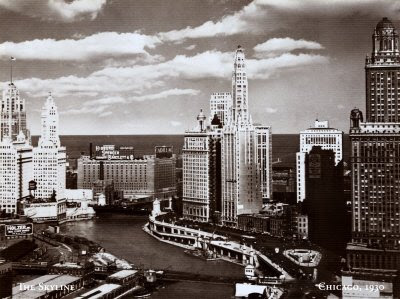 Images: Beijing (1900), Mexico City (2000), London (1600), Chicago (1930)
The "city" is a pretty heterogeneous category, encompassing human places that differ greatly with each other and possess a great deal of internal social heterogeneity as well. Size, population structure, economic or industrial specialization, forms of governance, and habitation and transportation structure all vary enormously across the population of cities. And so New York (2000), Chicago (1930), Rome (200), Mumbai (2008), Beijing (1800), Lagos (1970), London (1600), and Mexico City (1990) are all vastly different human agglomerations; and yet all are "cities". Ancient, modern, medieval, developed, and underdeveloped -- each of these places represents an urban concentration of population and habitation. (Here is an earlier posting that is relevant to the current topic.)

Given these many dimensions of difference, we can reasonably ask whether there are any shared urban characteristics or processes. Is there anything that a scientific or historical study of cities can discover? Is there a body of observation and discovery that might constitute the foundation for a sociology of cities?

Several points emerge quickly when we pose the question in these terms. First, a city is by definition a dense concentration of human inhabitants in a limited space. Human beings have material needs that must be satisfied daily: fresh water, food, shelter, clothing, and fuel, for example. Rural people can satisfy many of these needs directly through access to land, farms, and other natural resources. Urban populations are too dense to support individual or family self-sufficiency. So cities have this in common: they must have developed logistical systems for supplying residents with food, clean water, sanitation, and other basic necessities. This is the insight that motivated von Thünen in the development of central place theory (Isolated State: an English Edition of Der Isolierte Staat

); equally it underlies William Cronon's analysis of Chicago in Nature's Metropolis: Chicago and the Great West

A second feature of cities is the unavoidable need for value-adding, non-agricultural production within the city. This means activities such as manufacturing, artisanal production, and the provision of services for pay. The residents of the city need to gain income in order to have "purchasing power" to acquire the necessities of life from the countryside. This implies a social organization that supports employment and occupations. So cities share this characteristic as well: they are grounded systems of production and exchange, permitting labor, production, circulation of commodities, and consumption. (Reasoning something like this underlay the analysis of Chicago into "ecological zones" pioneered by Chicago School sociologists Park and Burgess in The City: Suggestions for Investigation of Human Behavior in the Urban Environment

Given that cities are inherently spatial, the economic characteristics just mentioned also imply a circulation of persons throughout the city. And this implies that cities must possess some organized system of transportation. This may be walking pathways, roads for carriages, streetcars, buses, or subways and railroads. But economic activity and production requires circulation of people, and this implies urban transportation. But, as Sam Bass Warner showed in Streetcar Suburbs: The Process of Growth in Boston, 1870-1900

, transport systems in turn create new patterns of residence and work in their wake.

A third common urban characteristic has to do with inequalities of power, influence, and property. Human populations seem always to embody significant inequalities along these lines. But advantages of power and wealth can be almost automatically transformed into facts of urban geography by the nomenklatura, the elites. So cities are likely to bear the signature of the social inequalities of wealth and power that are interwoven in their histories. The attractive locations for homes and gardens, preferred access to amenities such as water and roads, even locations favored from the point of view of pest and disease -- these locations are likely to be stratified by wealth and power. (Engels' description of the habitation patterns of bourgeoisie and proletariat in Birmingham and Manchester are illustrative; The Condition of the Working Class in England

. Here's a more developed discussion of Engels' sociology of the city.)

Fourth, cities require formal systems of governance and law. Village society may succeed in establishing stable social order based on informal norms and processes. But cities are too large and complex to function as informal arrangements. Instead, there need to be ordinances for public health and safety, maintenance of public facilities, land use processes, and rules of public safety. Absent such governance, it is inconceivable that a city of one hundred thousand or a million would succeed in maintaining the delicate patterns of coordination needed for the continuing wellbeing of the residents.

So cities can be predicted to possess a variety of forms of social, political, economic, and geographical organization. Cities are not formless concentrations of humanity; rather, they are functional systems that can be investigated in depth. And here is the historical reality that permits this analysis to escape the charge of functionalism; the social systems that cities currently possess are the result of designs and adaptations of intelligent, strategic actors in the past. This means that they may be markedly non-optimal; they are likely to be skewed towards the interests and comfort of elites; but they are likely to work at some level of success.

These observations don't exactly answer the original question in a tidy way; they don't establish specific forms or characteristics that all cities share. But they do define a set of existential circumstances that cities must satisfy, and they pose in turn a series of questions about social organization and function that are likely to shed light on every city. We might look at this discussion as suggesting a matrix of analysis for all cities, corresponding to the large social needs mentioned here. How does a given city handle logistics, provisioning, local economic activity, transportation, land use, governance, public order, sanitation and health, and inequalities? What are the organizations and systems through which these central and inevitable tasks are accomplished? And then, perhaps, we may find a basis for classifying cities into large groups, based on the similarities that exist at this level of structure and organization. (For example, reasoning something like this leads G. William Skinner to distinguish between administrative and commercial cities in late Imperial China.)
Posted by Dan Little at 6:14 AM

One of the important formative books for me is Jane Jacobs's "The Death and Life of Great American Cities." I think she speaks with great clarity on a number of central issues to urban development from the social scientist's point of view.

Thanks. This posting certainly provoked a lot of thought.

Some Burmese kings did try to concentrate population around a center so that the population was more readily mobilizable for warfare, but the city itself has been likened to a fortified citadel or fortress, during the reign of Thalun (c. 1620-1640) there is even an ordinance banning commoners from the city area and there were guards that restricted entry, crafts villages were located outside the city walls, performing functions one might associate with cities. So in short, premodern agricultural states don't seem very urban at all, comparison is needed, i guess.