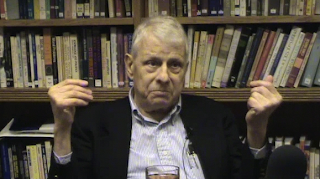 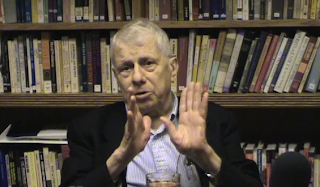 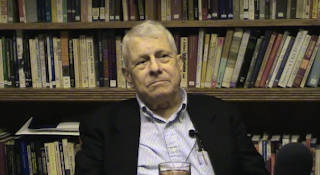 Along with many others, I was saddened today to learn that Chuck Tilly has died after a long fight with cancer. His passing is a very sad loss for his family and for the many scholars and friends who were so influenced by his ongoing thinking and writing. And there are hundreds or thousands of younger scholars who received encouragement and stimulation from Chuck throughout his teaching and writing career. They will feel his loss keenly.

Chuck was a deeply innovative thinker who kept coming up with new ideas and perspectives throughout his career -- from his earliest days as a Harvard graduate student, all the way through his difficult illness. I particularly admire the flexibility of his mind as he grappled with the challenge of explaining contentious action. So many of his ideas will continue to shape the way scholars think about these aspects of social life into the twenty-first century.

He was also a tremendously generous man as an intellectual, scholar, and mentor. People who worked with him at Michigan, the New School, and Columbia as graduate students always speak fondly of his warmth and good humor. The courage he demonstrated in facing his final illness is inspiring.

And, of course, many will think with regret of the many books Chuck still intended to write.

Readers who would like to get a sense of the range of Chuck Tilly's thinking and the fertility of his mind may want to visit an interview I conducted with Chuck in December, 2007. A YouTube version can be found here, and a higher resolution downloadable version is here.
Posted by Dan Little at 7:54 AM