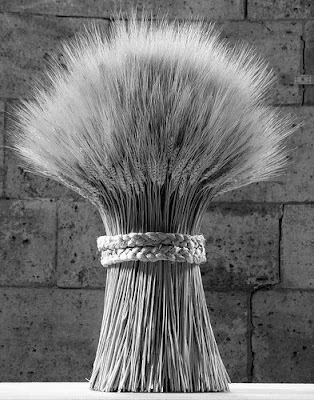 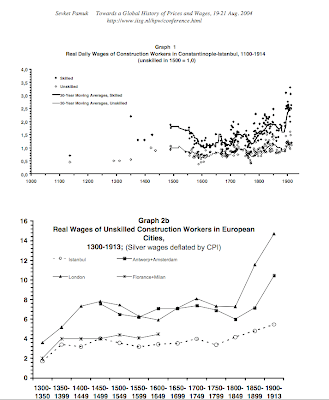 The history of a region or people encompasses a multitude of aspects of social life: culture, religion, political institutions, social movements, environmental change, technology, population—and the circumstances and processes of economic change that the region undergoes. One does not need to be a reductionist in order to observe that the economic circumstances a society experiences, and the processes of change that these circumstances undergo, have a profound influence on other aspects of social and cultural change. Improved agricultural productivity can support population growth; it can enhance the coercive power of state institutions; and it can make possible the flourishing of intricate institutions of religion and education. Likewise, the constraints created by slow or negative economic productivity growth in a region can stifle the development of other important social processes. So economic history, as a discipline within history more broadly, is a crucially important field of historical inquiry.

What is the intellectual task of an “economic history” of a region or country? To start, we might say that it is to provide an evidence-based description of the main economic characteristics of the country or region over a defined period of time: the kinds and levels of agricultural and manufacturing products that are produced, the technologies and institutions through which production and distribution occurs, the size of the population, and the level of material well-being that is experienced by the population. And, second, the task of economic history is to arrive at causal hypotheses that may serve as explanations of some of the patterns of economic change that are discovered.

Consider the variety of questions that need to be addressed by an economic history of a region or country:
Explanation requires a theory of underlying causal mechanisms. What theoretical resources are available to the economic historian to explain patterns and singularities of economic change? It is evident that economic outcomes are the result of human behavior within the context of environmental circumstances and institutional settings. Human behavior, however, is not rigidly segregated into “economic,” “cultural,” and “social” behavior; rather, behavioral outcomes are influenced by all these kinds of factors. So economic history cannot be restricted to the theories associated with neoclassical economics. Rather, the economic historian needs to examine the economic phenomena under study within the broader social and environmental context in which this behavior takes place. And that means that the economic historian must be as much a social historian, a sociologist, or an ethnographer as he is an economist; he needs to pay as much attention to the social and political context of economic trends as he does to the mathematics of equilibrium or the idealized workings of a market.

Marc Bloch’s history of medieval French agriculture (1931) offers a good illustration of the value of a broadly contextualized approach to a region’s economic history (French Rural History: An Essay on Its Basic Characteristics

). Bloch surveys the main social institutions and technologies that were in use, and attempts to explain some of the large patterns that became evident (for example, field shape and the geographical diffusion of the wheeled plough). Bloch’s explanation invokes such varied factors as the nature of the soils across France, the availability and timing of technical innovations in the design of the plough, and the nature of village communities in different parts of France. And he makes ingenious use of a wide range of historical sources to permit him to come to assessments of various economic and institutional facts.

Well-developed social theories give us a basis for demonstrating how various factors could be causally relevant. It is then the task of empirical, historical, and theoretical research to arrive at justified conclusions about causation. But theories don't provide scripts for "necessary" processes of economic development. In fact, it is entirely possible that different combinations of causal factors are of primary importance in different historical settings. Historical change is conjunctural and contingent. The general point is that institutions and circumstances matter, and that institutional arrangements in different times and places may impose limits or opportunities that discourage or favor some pathways of development over others. Instead of expecting one grand course of development, we ought to expect a shifting fabric of contingent, fluctuating path-dependent processes.

, link); and Robert Allen, whose careful studies of the English farm economy and the standard of living in the early modern period are a paradigm of excellent empirical and analytical work in economic history (link, link).

(There is more on this topic on my research webpage, including Epistemological Issues in Economic History and Eurasian Historical Comparisons.)
Posted by Dan Little at 7:40 PM

I like Caro M. Cipolla when it comes to economic historians, but I'm not entirely sure what your point is. I mean, hell, ok, yes, we know, so?